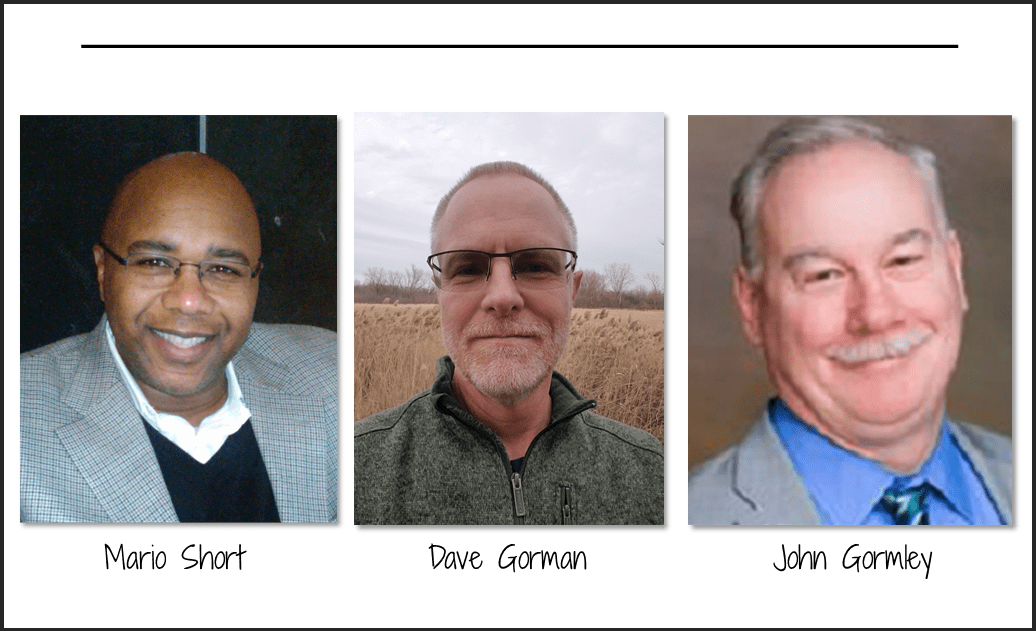 With the new year, we welcome three new faces to our Board of Trustees!!

Mario Short is an honorably discharged veteran of the U.S. Marine Corps and a construction industry professional with more than 20 years of experience.

He serves as the President and Chief Executive Officer of SYTE Corporation. At SYTE, Mario has fostered a culture steeped in collaboration, transparency, and performance excellence. He studied Electrical Engineering at Southern Illinois University in Carbondale, IL, and received his executive education at Dartmouth’s Tuck School of Business in Hanover, NH.

His many other public service contributions include serving and supporting veteran-based organizations such as Leave No Veterans Behind and the Dive Heart Military Wounded Program.

“I’m honored to have been invited to the Board of Trustees of The Conservation Foundation, the Midwest’s leader in the protection of our land and water resources,” said Mario about becoming part of our leadership. 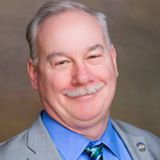 John Gormley is CEO of the 19,000-member Mainstreet Organization of REALTORS®, headquartered in Downers Grove. Mainstreet is the largest local real estate association in Illinois and seventh-largest in the U.S.

John has 33 years’ experience in association management, starting with the Louisiana Forestry Association in 1987.

Dave Gorman is a civil engineer, working as the Assistant Director of Public Works for the Village of Lombard.  He has led the DuPage River Salt Creek Workgroup as President since 2012, working closely with staff of The Conservation Foundation to improve our local waterways.  He previously worked in floodplain management, public water regulations, and dam safety for the Illinois Department of Natural Resources, aside other state agencies and the US Army Corps of Engineers.  The first few years of his career was as a Peace Corps volunteer, building rural community infrastructure and leading other development programs in the Kingdom of Lesotho in Southern Africa. 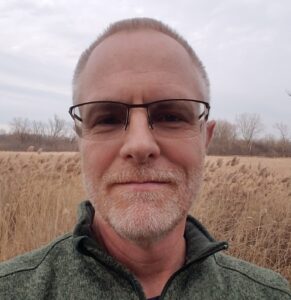 Dave is an endurance runner and biker, greatly appreciating the mindfulness achievable in those activities.  His project “Bikes for Lesotho” has sent over 6,000 bikes to orphans and others in poverty.  He also serves as Board Secretary of Working Bikes, a nonprofit in Chicago that has grown since 1999 to annually collect and redistribute over 12,000 used bikes for people in need around Chicagoland and internationally.

Dave summarizes his environmental ethic as “What we do today has an impact on at least the next seven generations.  That’s a serious responsibility, and also a great opportunity.  The Conservation Foundation is uniquely able to protect local open spaces for us and for them.  Rolling up our collective sleeves and getting to work on that is extremely satisfying!”  Dave attributes his lifelong passion for nature to a childhood spent in Sauk Trail Woods.