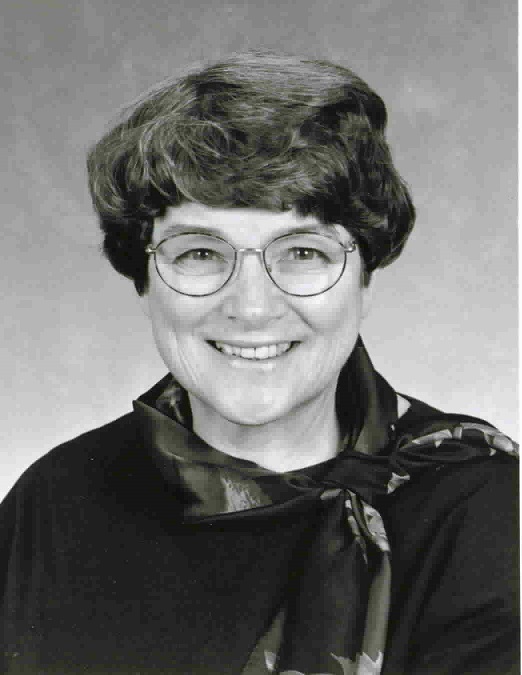 The Conservation Foundation and region in general had to say a difficult goodbye this month to a woman who was quiet in manner, but whose impact and generosity will echo loudly until the end of time.  Betty Bradshaw, Emeritus Trustee of The Conservation Foundation and devoted wife of the late Jerry Bradshaw, also an Emeritus Trustee, passed away on August 6th at the age of 84.

When Betty joined our Board of Trustees in 1995 The Conservation Foundation was a very different organization. With just two employees, we served only DuPage County from a small office in Wheaton.  Betty’s husband, Jerry Bradshaw, had served on the Board and Betty took over his seat when he passed away. Betty had met Brook McDonald, our President/CEO, a few years prior when she volunteered at Lincoln Marsh where Brook was the Manager.

“I first met Betty in 1987 in Wheaton when I worked for the Wheaton Park District.  She and two of her friends used to spend hours spreading wood-chips along the nature trails at Lincoln Marsh.  I used to join them periodically and she outworked all of us!” said Brook.  “Besides her warm smile, generosity and great sense of humor, what I will remember most about Betty is her handshake.  She grew up on a farm milking cows so she was proud of her strong grip!”

Betty was on The Conservation Foundation’s Board for 15 years, serving as the Board Secretary for many of those years.  She was a well-respected board member who didn’t say much, but when she did, everyone listened.  And in every conversation with Betty, you’d learn a little something more that would remind you of the inner fierceness and drive lying beneath that subdued exterior, like the fact that she had earned a Black Belt in karate!

Being widowed at a fairly young age and having lost a young daughter, Betty had known more than her share of sorrows, but rather than succumbing to her grief, she turned her energies to supporting civic causes.  She hosted many “Great Decisions” meetings, served on the boards of the Cosley Zoo and the Morton Arboretum in addition to The Conservation Foundation, volunteered for the League of Women Voters and supported the DuPage Community Foundation and the People’s Resource Center, as well as many other organizations doing good in DuPage County and surrounding areas.

While we all stood in awe of her quiet generosity, she would remind us that she was “just a farm girl.”

Betty’s unwavering financial support and the wisdom and vision that influenced so many of our decisions have transformed The Conservation Foundation.  We now have more than 30 staff members, serve seven counties, and work from two locations.  Though she wanted no attention for it, Betty’s guidance, thoughtfulness and unrelenting passion for the environment played a huge role in making all of this possible, and we will never, ever cease to be grateful.  We hope Betty’s daughter Molly, her beloved grandchildren, nephews and friends know they are always welcomed as family – Betty will forever be a part of who and what The Conservation Foundation is and will become!