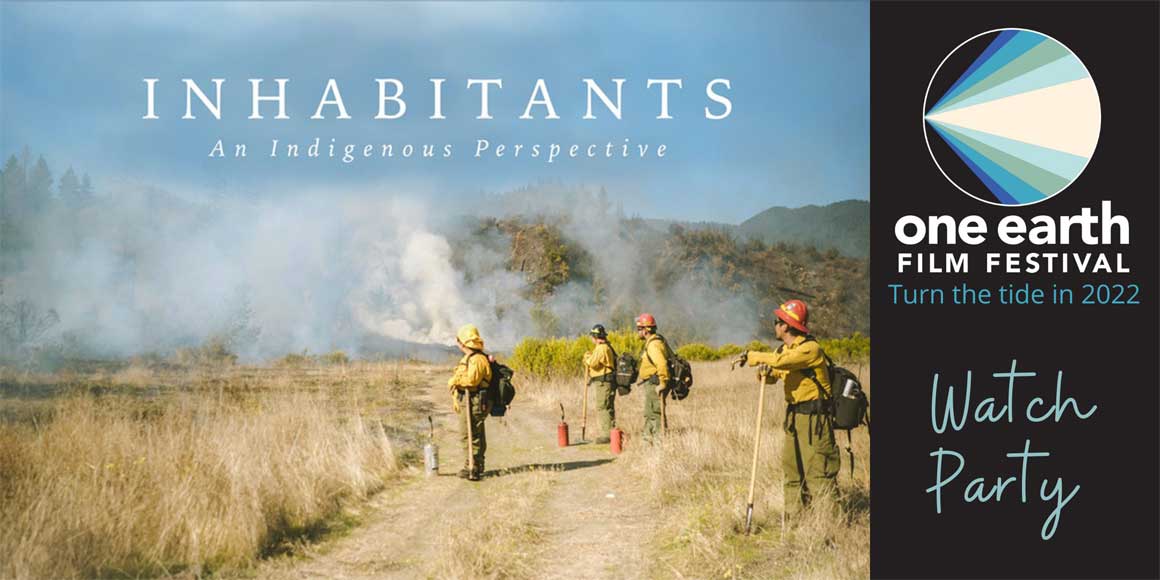 This documentary follows five Native American Tribes as they restore their relationships to the land using ancient practices that nurture life. For millennia Native Americans stewarded and shaped their landscapes, but centuries of colonization have disrupted their ability to maintain traditional land management practices. From deserts, coastlines, forests, mountains, and prairies, Native communities are restoring their ancient relationships with the land.

“We are excited to share this film that highlights Native American relationships with the land and how we can care for and live in harmony with nature, as we are a part of nature. Hearing these perspectives is both inspiring and fulfilling,” shared Jessica Mino, Kane and Kendall County Program Director with The Conservation Foundation.

“We are particularly thankful that Joseph Standing Bear representing a local view from Illinois will be sharing his wisdom and insight following the film. It is important for us all to recognize this land we call home has been cared for by Native Americans since long before European settlement, and is strongly spiritually connected to Native Americans throughout Illinois and the Midwest today.”

Tickets and information can be found at foxriverecosystem.org/fox/film-festival. All events are free with a suggested $8 donation. Watch our trailer.