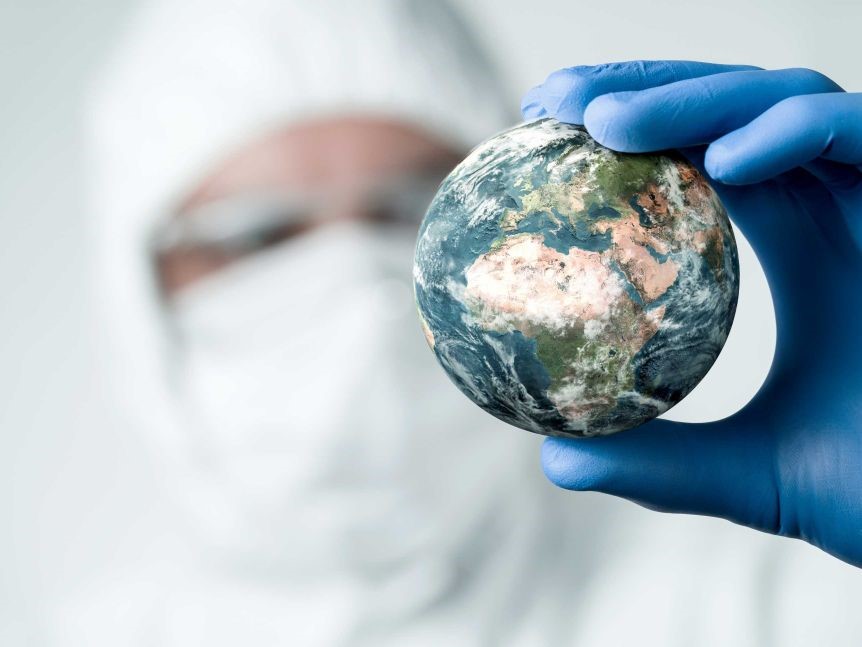 Land and water preservation or enhancement?  Two ways to get to the same goal?  Or are they irreconcilably different?  In this blog, we discuss geoengineering and conservation.

Geoengineering:  What, Why, How

Examples of geoengineering possibilities include increasing reflectivity from low clouds by spraying sea salt on them; cool roofs and roads by using lighter-colored surfaces; smart soil initiatives that entail rotating vegetation, managing irrigation, composting, using cover crops as fertilizers, and minimizing soil disturbances; afforestation (planting trees where they had not previously existed); advanced water-capture technology to capture humidity in the air; urban planning – vertical, underground, underwater; and even building a giant parasol for the earth to provide sun shade and control the amount of heat on the planet.

Many projects are considered risky with potentially dangerous ‘tag-along’ effects.  From a technology viewpoint they are feasible, but the potential unintended consequences are considerable.  And there are geopolitical issues involved, such as who pays and who benefits.  People want to act globally, but there are practical ramifications at the local level.

Regardless, advocates for geoengineering urge action.  As Thomas M. Kostigen says in his recent book Hacking Planet Earth. “Medical vaccines have saved humans from dying off in droves.  Geoengineering and environmental technologies are the vaccines I believe we need to cure the planet’s ills.  It’s time to take our shots.”

But this is a false dilemma.  This is not an ‘either/or’ situation.  Both are addressing the problem of climate change.  Both can be done.  In human medicine, treating symptoms of an illness and the illness itself are commonly done together.  The same can be done for climate change.  Reducing GHG while still doing things to mitigate the effects can be done at the same time.

Conservation and geoengineering are two parts of an overall strategy to mitigate the negative impacts of climate change, create healthier communities, and improve the resiliency of ecosystems.

In fact, there is common ground.  One could even say they overlap.  And there are numerous examples.

Water conservation has long been done, in part to feed fresh water to people on Earth.  Preserving watersheds is essential to maintaining healthy rivers and streams and to mitigating climate change which ultimately affects the supply of fresh water.  Geoengineering also addresses getting fresh water to people, but by using different approaches.  There is water-capture technology (e.g., hydropanels) which sucks humidity in the air and wrings water from it.  This is a way to provide water to people without depleting rivers and streams.  (One place to learn more about this technology is the website for SOURCE, a designer of hydropanels: https://www.source.co/)

But maybe the best example of common ground is planting trees.  Conservation promotes reforestation, planting trees where they previously existed.  Geoengineering promotes afforestation, planting trees where they had not previously existed.  According to Christiana Figueres and Tom Rivett-Carnac in The Future We Choose, “Few actions for addressing climate change are as critical, as urgent, or as simple as planting trees.”   In fact, oaks are especially important to plant since they are host to many insects and wildlife, if they are planted in the right spot.  The Conservation Foundation has been promoting more oak plantings on our landscape for several years as part of a regional oak recovery initiative.  Trees – good conservation, simple and effective geoengineering.

PrevPreviousHonoring Retiring Trustee Kaaren Oldfield
NextBabbling Brook: Are You Going to Keep Hiking in 2021??Next